Are 97% of scientists really in agreement on climate change? Don’t bet on it. 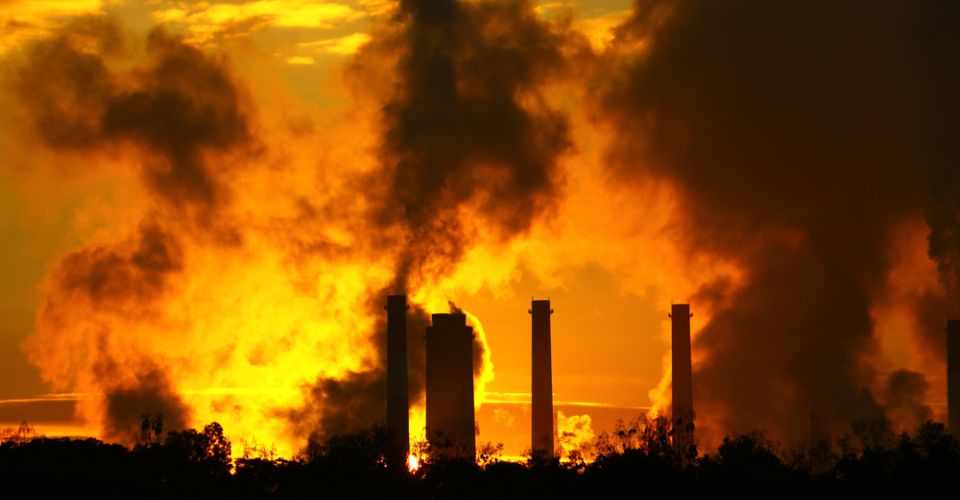 So when US secretary of state John Kerry told graduates at Boston College on 19 May that there is a scientific consensus on climate change, you wouldn’t expect him to footnote his sources. But he seized upon a specific figure – that 97 per cent of the world’s scientists believe that climate change threatens the future of the planet – and projected it as the Gospel truth.

His boss, President Barack Obama, was even more trenchant in his description of the problem. In a tweet on 17 May, he said: ‘Ninety-seven per cent of scientists agree: #climate change is real, manmade and dangerous. Read more: OFA.BO/gJsdFp.’

Ninety-seven per cent is a very specific number. Where does it come from?

Happily, Mr Obama did footnote his source: an article published last year in the journal Environmental Research Letters written by an Australian scientist at the University of Queensland, John Cook, and several colleagues. They were even more specific: ‘97.1 per cent [of scientists] endorsed the consensus position that humans are causing global warming.’

Based on this article (and some others), the American Association for the Advancement of Science, the world’s largest non-government general science membership organisation and the publisher of Science, a leading scientific journal, has launched a campaign, ‘What We Know’, to convince the public that there is virtual unanimity among scientists.

I have little doubt that many scientists agree that climate change is (a) real and (b) caused by man (anthropogenic). But do 97 per cent of them really agree on both propositions? Let’s do a reality check here. On what issue do academics reach 97 per cent agreement other than that they are being underpaid? That the sun will rise tomorrow? No, some of them will say, because the sun doesn’t rise; the earth revolves. No, because we can only assert that it is probable, not certain. No, because we might be living in a multiverse where the sun will not rise on 28 May, etc, etc.

First, they searched the abstracts of 11,944 articles in peer-reviewed journals from the years 1991 to 2011 which included the terms ‘global climate change’ or ‘global warming’. At the very least, then, their conclusion is three or four years out of date.

Second, they sorted the abstracts into four piles: no position on anthropogenic global warming, endorsement, rejection and uncertainty. The biggest pile (66.4 per cent) was no position. Of the smaller piles which did express an opinion, 97.1 per cent ‘endorsed the consensus position that humans are causing global warming’.

This already sounds a bit odd. This is not what the public understands by a consensus. Mr and Mrs Average are entitled to imagine that 97.1 per cent agreement means that 97.1 per cent of scientists voted on a ballot proposal. But no one ever voted. Instead, volunteers recruited from the Skeptical Science website winnowed the articles and interpreted the often arcane language of scientific abstracts. Since the slogan of this website is ‘rebutting global warming misinformation’, the volunteers’ interpretations were bound to be skewed in favour of the ‘consensus’.

Aware of this problem, Cook et al sought the opinions of the authors themselves. This could be construed as a kind of ballot measure. There were 29,083 authors listed on the 11,944 papers. Of these, only 8,547 were sent an email asking for their opinion. Of these, only 1,189 responded. Using this method, Cook and his team found that an even higher proportion of them agreed that climate change was real and man-caused – 97.2 per cent. But notice that only four per cent of the authors ‘voted’. A ballot measure with a four per cent turnout is not what Mr and Mrs Average mean by a ‘consensus’.

Finally, Obama rashly added the word ‘dangerous’ to his tweet. Not even Cook and his colleagues from Skeptical Science dared to assert that 97 per cent of scientists believe that global warming is ‘dangerous’. Perhaps many of them do, but exactly how many is known only to God and Barack Obama.

Scientists and politicians do themselves no favours when they use shoddy statistics and public relations flim-flam to sell scientific hypotheses to the public. Sooner or later Mr and Mrs Average will wake up to the fact that they have been manipulated. The backlash could be quite nasty.

Of course, the shenanigans of spinmeisters do not disprove the reality of global warming. It may be happening. It may be dangerous. It may be the greatest moral challenge of our generation. But it remains to be proved that there is a scientific consensus on any of those propositions.

Michael Cook is editor of Mercatornet.