The LA Clippers owner has been hounded out of the NBA for a speech crime. 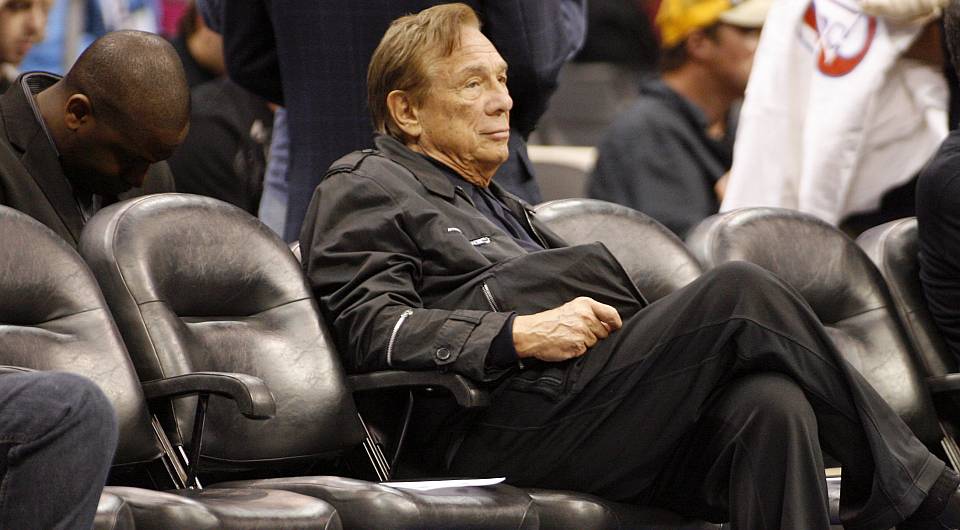 Three days ago, gossip website TMZ released a recording of Donald Sterling, owner of the Los Angeles Clippers basketball team, making derogatory comments about black people to his former girlfriend. These included Sterling’s requests that she not bring black people to Clippers games, or post photos of herself with black people on Instagram. Immediately, the revelation caused an uproar, and players and fans denounced Sterling and called for his removal. Even US President Barack Obama found time during his tour of Asia to express his displeasure. The media response was especially enraged and zealous. As the National Basketball Association (NBA) legend Kareem Abdul-Jabbar put it, the media ‘put his head on a pike, dubbed him Lord of the Flies, and danced around him wooping’.

Now, just a few days later, Adam Silver, the commissioner of the NBA, has fined 80-year-old Sterling $2.5million, banned him from the league for life, and called on the other team owners to force Sterling to sell the team. As the New York Times noted, the NBA’s ousting of Sterling is ‘a rare, if not unprecedented, move for a North American professional sports league — made even more unusual by the fact that the NBA is punishing Mr Sterling for comments he made in a private conversation’.

The reaction to the NBA’s move to banish Sterling has been overwhelmingly positive. The league’s best player, LeBron James, tweeted: ‘Commissioner Silver thank you for protecting our beautiful and powerful league!! Great leader!!’ Indeed, the broader reaction was almost giddy and celebratory. USA Today sportswriter Christine Brennan gushed: ‘Isn’t it wonderful to see a twenty-first-century commissioner throw the book at someone who deserves it?’

Like most people, I found Sterling’s remarks to be crude, prejudiced and repugnant. But the mob overreaction, demanding not just punishment for Sterling but his removal from the league, is very disturbing for free speech and social tolerance.

Today, too many people are so convinced that they are in the right, that they are fighting bigotry and hatred, that they fail to see how their response is truly intolerant and illiberal. It’s becoming almost automatic that, whenever something politically incorrect is uttered, a mob with pitchforks and torches rises up, seeking revenge and punishment. That response is unthinking, emotional and blind to the long-term consequences for a free society.