Keep mindless silence out of schools

Mindfulness and meditation in schools encourage children to switch off their brains. 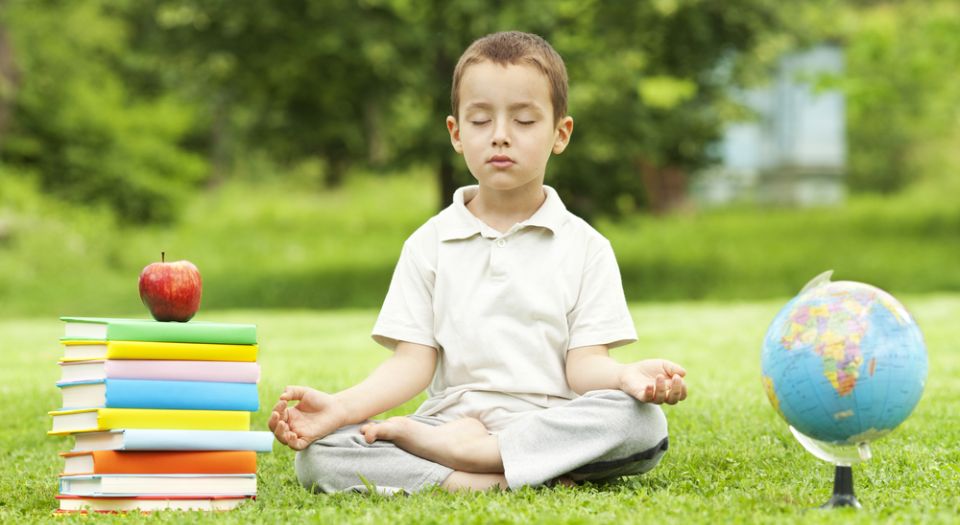 A rather negative view of silence tends to dominate these days. Thanks, in part, to the child-protection industry, silence is seen as a sign that something is being covered up. People ‘suffer in silence’ and what they suffer is oppression, abuse, bullying, pain and shame. As a consequence, there has been much noise about silence. It’s the noise of people crying out for dialogue and consultation.

Our generally overanxious approach towards children has meant education has been at the centre of this trend. Teachers are confused and insecure about the role of silence in the classroom. They worry that a quiet classroom is not going to be looked on favourably during an Ofsted inspection, given the current ‘child-centred’ emphasis on collaborative group work which, naturally, raises the noise level.

However, in some schools a certain kind of silence is now being promoted. Meditation and mindfulness are gaining popularity, reflecting a discomfort with silence imposed by a shushing teacher, and informed by the idea that today’s children – supposedly more vulnerable to a fast-paced, stressful world – need to learn the power of silence as a self-management technique. No doubt influenced by workplaces such as the Bank of England, Google and the Houses of Parliament promoting its benefits, and with the backing of trusts set up by film director David Lynch and actress Goldie Hawn, mindfulness is a renewed attempt by certain schools to introduce periods of silence. Anthony Seldon, headteacher of a prestigious British private school, Wellington College, has stated that regular mindfulness sessions take place for his pupils. He recommends that they should take place in all schools.

During mindfulness sessions, students are encouraged to reflect on themselves and their immediate surroundings. There is an emphasis on becoming aware of our basic physiological functions, focusing on the heartbeat or breathing, or on the natural surroundings. Another technique sees students encouraged to think of themselves as being a small part of the wider world, with the noisiness of the rest of the world emphasised by silence. Silence is supposed to slow people down, and this is seen as a good thing in a frenetic world. Proponents of mindfulness argue that resisting our tendency to ruminate helps to lower stress.

The outcome of this rehabilitated view of silence is that silence is used in schools to focus on human insignificance, insubstantiality, and a reduction of human experience to basic physicality. As a result, the pupil is encouraged to let time and the world flow past without getting involved in any energetic activity such as judging or discriminating. Interestingly, the Wellington College website talks about mindfulness as helping pupils to focus on what is unfolding in the present moment and describes it as ‘the simple (yet difficult) practice of cultivating non-judgemental awareness’. The emphasis is on being in the world rather than judging and acting upon it. This kind of silence is used to calm pupils down, to help them behave less aggressively and fit in. Rather than the traditional focus of silence in schools, which was on education and getting down to work, mindfulness focuses on behaviour control within the school setting.

Helen Lees, an academic from Stirling University, who has recently written a book about the value of silence in schools, identifies two types of silence: weak and strong silence. In her view, strong silence is created by agreement with children, but weak silence is the silence which is imposed on school children unilaterally by the teacher’s authority. Such an imposition of silence is seen by Lees as potentially dangerous: it suggests an unchallenged authority which will lead to cover ups, a lack of transparency.

What Lees describes as weak silence is essentially teacher-centred silence, which is used to impose the teacher’s authority, allowing the teacher time to speak and retain control over the class. This kind of silence is, indeed, imposed on children, but it sends clear messages about the importance of what the teacher is saying, and about the need to be able to hear it, to assimilate it and to respond to it. In an educational context, the point of silence is not just to hear the teacher, but to begin to understand and engage with what the teacher is saying. Furthermore, silence is used as a means for pupils to carry out further thinking and concentrate on their work, whether it be silent reading, writing a story or working out maths problems. Education cannot take place without this kind of imposed silence. In turn, by way of having silence imposed on them in order to focus, think and reason, children are also socialised into practising being silent for themselves.

If people choose to practise meditation and mindfulness, that’s up to them. Mindfulness is nothing new and has various links with religious practices and branches of counselling therapy such as Gestalt. What is new is the idea that all children, because of the noisiness of modern life, are in need of silence, and that they will somehow fail or go a bit potty without it. Of course, there are instances of silence which can indicate that a child has problems, but a good teacher will get to know a pupil well enough to discern between normal and problematic silence.

The type of silence that should be promoted in schools is one which teaches children to recognise the teacher’s authority. In turn, this form of silence enables children to reflect on the world, as it has been understood and created by other humans, and begin to respond to it, recreate and reorganise it for themselves. It is therefore dismaying to hear the schools minister, David Laws, suggest recently, when questioned by the Education Select Committee, that the government is interested in promoting the idea of mindfulness as a means of boosting school children’s wellbeing.

Thoughtful silence should not be displaced by an idea of mindfulness which is only really an attempt at mindlessness. Promoters of mindfulness and meditation like to characterise human thinking as an inner voice (nicknamed the monkey voice) which is random, anxious and essentially unhelpful, rather than the means by which we reason our way through problems for ourselves. Mindfulness is a type of silence in which all pupils, in stopping speaking, are encouraged to vanish into some great empty cosmos, spend even more time thinking about themselves as small and vulnerable, and learn to become blank and passive rather than active and engaged. Silence in schools must not be limited to those in periods in which pupils are encouraged to switch off their brains.