It’s time to make a racket over Camden Council’s closing down of public space. 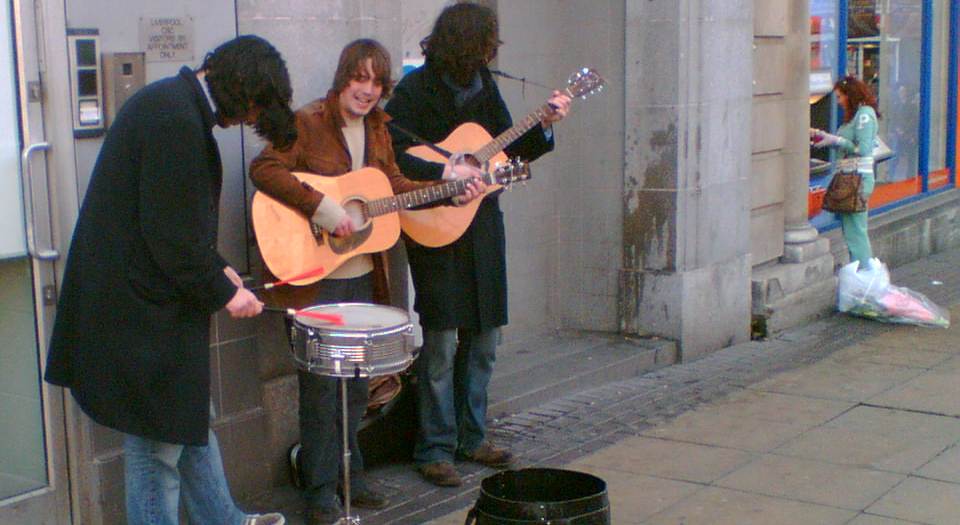 The campaign group Keep Streets Live had launched a legal challenge against the new rules, which will mean £1,000 fines for anyone busking without a licence.

The new law is anathema to this vibrant and chilled-out part of London, with its lively street-music scene. Not only will buskers have to apply in advance and pay for a licence, the licenses also come with restrictive conditions which will suck the life out of street music.

The very notion of a licence undermines the nature of busking which is – in the words of Keep Streets Live director Jonny Walker – ‘an informal and impromptu form of entertainment’. Buskers move from place to place, playing in up to 40 different cities in a year, and pitches ‘are often fluid and change with the dynamic of the street and the time of day’.

Camden Council has also set precise rules on the kinds of licensed busking which will be permitted. There are restrictions on where buskers may stand (50 metres away from each other, and leaving 1.8 metres clearance on the pavement). The council has pretty much banned amplification, even though this is necessary to make many instruments and singing voices audible over background noise. The council has also limited the use of drums and wind or brass instruments, including flutes and recorders, which are too noisy, apparently; entire sections of the musical repertoire are barred at a stroke.

The council appears to view busking solely as a nuisance. Indeed, it claims that busking can cause ‘a risk to safety of people using the street, and that increased opportunities have been created for crime to occur, such as pickpocketing’. In other words, music is reduced to a pickpocketing opportunity.

The ‘problem’ of busking in Camden, which this regulation purports to deal with, is more or less non-existent. There are very few public complaints about buskers in the area. Instead, the busking law represents the growing view among councils that all unregulated social life is problematic, messy and latently criminal. Anything informal and spontaneous – whether busking, leafleting, or impromptu games in the park – is increasingly being subject to formal licences and procedures. Public space starts to become official space: you need a licence before you can act.

As an alternative, Keep Streets Live suggests informal codes of busking etiquette to deal with the disputes that can sometimes arise between the different users of public space. No busker wants to annoy people – after all, it’s bad for business.

Busking can be good or bad, depending on the busker and your taste, but it is inextricably part of public urban life, part of the vibe of the place. Somebody pitching up with their instrument and picking a tune is one of the few ways now that the experience of public space can be unscripted, unexpected, made by a citizen rather than designed by councils or corporates.

Keep Streets Live managed to turn around attempts to control busking in York and Liverpool. The group now plans to take the Camden law to the Court of Appeal. Do throw a penny in their hat.

Josie Appleton is director of the Manifesto Club, which campaigns against the hyperregulation of everyday life.