In defence of free will

Why spiked has been waging a war of words against modern determinism. 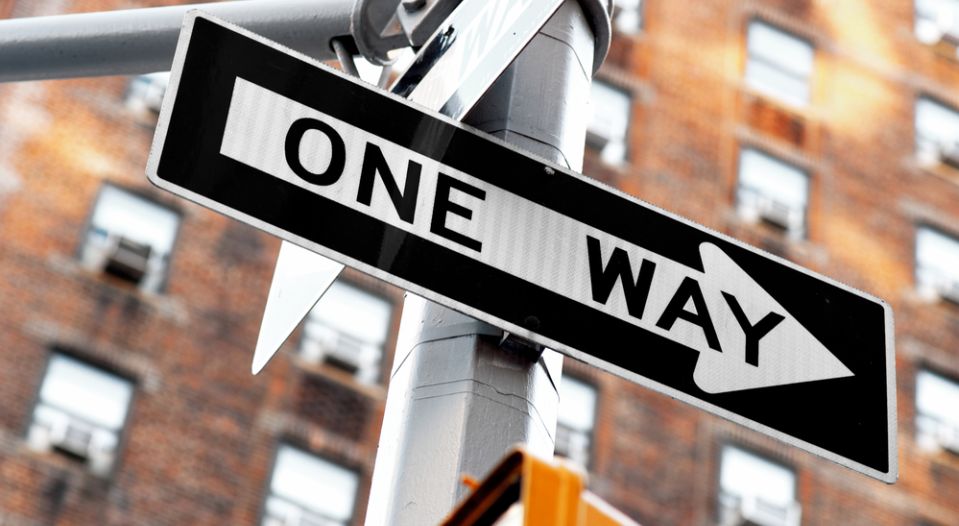 ‘Does marriage depend on your DNA?’ asks one headline. ‘How to spot a murderer’s brain’, advises another. These are not isolated stories; they are just a couple of examples of a thoroughly deterministic worldview that has gained ascendancy in recent years. Everywhere you look, you can see its traces: our adult lives are determined by whether we were breastfed as babies; our evaluation of art is determined by our neural pathways; society’s future is determined by the laws of climate change. In this view, man is no longer the subject of history, no longer the locus of free will; rather, he is the object of history, at the mercy of forces beyond his control, his free will an illusion determined by his brain.

And it is because we at spiked have a far more modern view of man, of our capacity to shape our future rather than be shaped by it, that we have published five essays debunking determinism in several of its most prominent guises.

In the launch essay, ‘Standing up to the white-coated gods of fortune‘, editor Brendan O’Neill noted the religious and superstitious form in which deterministic attitudes appeared in pre-modern times. Today, things are different. Our fate is not said to lie in the hands of a god, but in our genes or our brains or some external law of nature. The scientist, not the priest, has become our guide to the future. As O’Neill argues, ‘Fate has been brought back from the dead and she’s been dolled up in pseudoscientific rags’.

In ‘Never mind the neuro-bollocks‘, Stuart Derbyshire took on the current leader in the field of scientistic determinism: neuroscience. He looked at the extent to which not only neuroscientists themselves, but professors, politicians and philosophers have thoroughly embraced the view that everything, from our behaviour to our political opinions, can be explained by looking at the workings of our grey matter. We do not consciously choose to do anything; our brains do all of that for us. In a thoroughgoing critique of this position, Derbyshire showed that while neuroscience can potentially tell us some useful things – mainly about the brain – there is much it will never be able to explain away, not least the nature of consciousness and, ultimately, free will.

Helene Guldberg, in ‘The deterministic myth of the “early years”‘, took to task those arguing that who we are as adults, from our marital status to our employment prospects, is determined by what happened during our infancy. Exploding many of the myths upon which infant determinism is based – including a reappraisal of the significance of the studies of children abandoned in Romanian orphanages – Guldberg also sought to challenge one major consequence of this pessimistic view of human beings – namely, that it allows the state to meddle increasingly in family life.

In ‘“Big History”: The annihilation of human agency‘, Frank Furedi looked at the increasing tendency today to downplay human history in favour of something approaching a history of the universe. In this ‘synthesis of what was once called natural history with evolutionary biology, geology and environmentalist ideology’, writes Furedi, human history is subsumed into a far larger history of matter itself. The effect is to transform humanity into little more than the object of laws of nature, a species which just as it emerged at a certain point in geological time will disappear at a later date, too. It is a view, Furedi argued, which tells us far more about contemporary pessimism than it does about history. Instead of writing humanity out of history, we should be writing it back in

Craig Fairnington, in ‘How natural is homosexuality?‘, looked at the way in which sexuality has ceased to be the choice it was for early gay activists, and has now become something that is determined by one’s make-up, be it genetic or neural. We are ‘born this way’, so it seems. But as Fairnington argued, this view of sexuality, as something that is chosen for us by our biology, deprives us of the far more positive view of sexuality as something to be chosen by us. ‘Rather than try to create a society in which people are free to love who they want’, wrote Fairnington, ‘the naturalness argument has only served to create more boxes in which to place people, to define their roles’. Likewise, in his essay ‘Schoolkids: prisoners of their genes?‘, Frank Furedi challenged the idea that people can be squeezed into naturally determined, IQ-imprinted boxes, as he critiqued the trend for claiming that our educational achievements are determined by our genetic make-up.

So, whether it’s the belief that homosexuality is natural or the conviction that our particular neural make-up shapes our future, it is our moral autonomy, our capacity for judging and acting for ourselves which is being continually degraded. This is to row back on modernity itself, to reverse the gains of the Enlightenment and to undo the humanism of the Renaissance. Rarely have the words of John Stuart Mill seemed so simultaneously necessary and anachronistic: it is incumbent upon the individual to ‘never let the world, or his portion of it, choose his plan of life for him’.

As O’Neill concludes: ‘We could do with asserting the ability of human beings, through the exercise of their free will and the deployment of their moral autonomy, to shape their futures.’

Our next series of essays will tackle paternalism. The launch piece is published on Monday.