Renewables won’t keep the lights on

The government’s clean-energy targets are a recipe for more shortages. 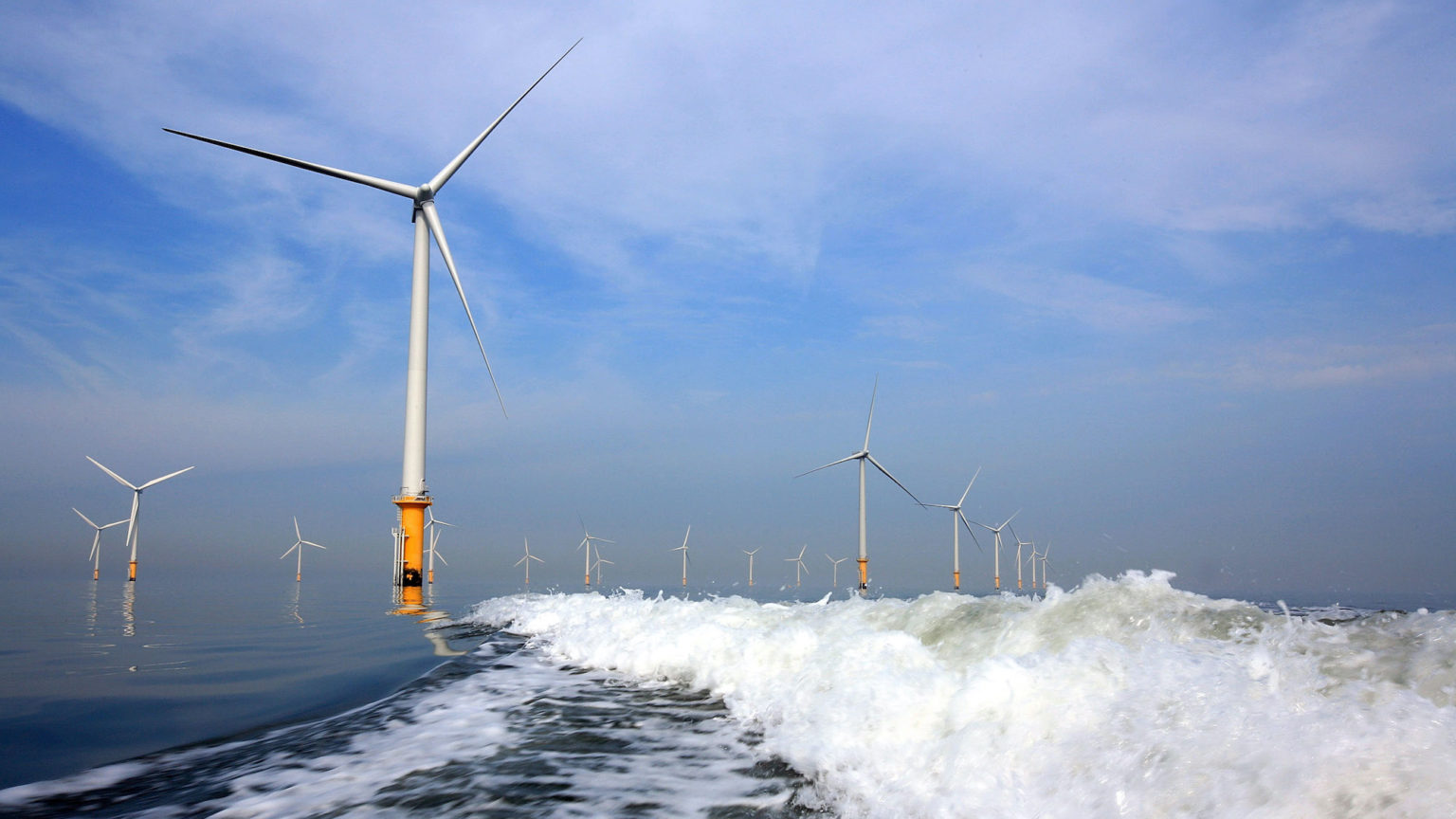 Boris Johnson announced yet another new green target at last week’s Conservative Party conference. All the UK’s electricity must be generated from ‘clean’ sources by 2035. According to Boris, if Britain drops gas turbines and replaces them with renewable-energy production, ‘our own clean power’ will help put a lid on the soaring electricity prices that are blighting Britain right now.

Even the BBC’s greener-than-thou environment correspondent, Roger Harrabin, is sceptical. ‘Hitting the 2035 goal won’t be easy – especially at a time when finances are squeezed. And the public won’t appreciate any home-grown energy shortages’, he argues.

In fact, without baseload power from nuclear, gas and other fossil fuels, those ‘home-grown shortages’ will become more likely as we move towards renewables. The intermittency, unpredictability and low efficiency of wind and solar power are well documented. Storing energy from these sources in batteries remains difficult and expensive. And so we will still need sources that produce energy continuously and are available on demand to provide reliable backup for the shaky output of wind and solar farms.

What’s more, many of these so-called clean sources are not really as advertised. When politicians talk about ‘renewables’ they want us to imagine wind and solar. But officially, renewables include biomass – creating energy from burning wood and plant waste. In fact, around 22 per cent of the renewable electricity we used last year came from biomass. The ‘renewables’ umbrella also covers biogas – gas produced by landfills and sewage. Biogas made up roughly another nine per cent of our renewable electricity use last year. In other words, nearly a third of what the government classifies as ‘renewable electricity’ stems from carbon-based sources rather than from the wind or the sun.

These carbon-based ‘renewables’ have to be dug up and then treated and transported using largely carbon-based technologies. They must then be burnt, adding further to CO2 emissions. These sources are technically renewable – but only if we plant and cut down more trees, and dump more rubbish in landfill.

Despite Boris’s boosterism, Britain has been slow to increase its renewable capacity. The capacity of renewable production grew by just 2.1 per cent last year.

At the same time, the government is neglecting a key weapon in our clean-energy arsenal – nuclear. Despite the fact that nuclear energy doesn’t emit CO2, it is still despised by environmentalists. And so successive governments since Tony Blair’s have dithered over nuclear power. More recently, the Tories, in a dalliance with the Chinese Communist Party, drew up a ridiculously expensive contract for the construction of Hinkley Point C, which they are now trying to untangle themselves from. They have also scared off Japanese supplier Hitachi from involvement in a planned nuclear plant at Wylfa Newydd in Wales.

As new projects struggle to get off the ground, reactors at Hinkley Point B, Heysham I, Hunterston B and Hartlepool are set to be retired by the end of March 2024. Sizewell B is the only nuclear plant currently in operation that is meant to continue running beyond 2030. Hinkley Point C is the only plant under construction right now. This autumn’s budget, to be announced on 27 October, may feature plans for one or two more. But it’s all too little, too late.

It takes far too long for nuclear plants to get approved, let alone built. And when they are finally built, on top of the Office for Nuclear Regulation, there are more than a dozen relevant regulators in the UK. The path to nuclear power is full of roadblocks.

If the government is serious about securing our energy supply, it needs to stop issuing arbitrary targets for ‘clean’ energy. After all, as Joe Stalin said, ‘paper will put up with anything that is written on it’. Targets guarantee nothing.

And if the government is serious about cutting carbon emissions, it should stop the bluster about wind and solar power. Instead, it should take nuclear fission and fusion far more seriously. And it must reform and streamline nuclear regulation.

Most importantly, whatever Greta and the jet-set dignitaries attending COP26 may think, we have to recognise that gas turbines and perhaps even coal-fired power stations will be needed for decades to come. The government cannot keep letting green targets get in the way of securing a cheap and reliable supply of energy.