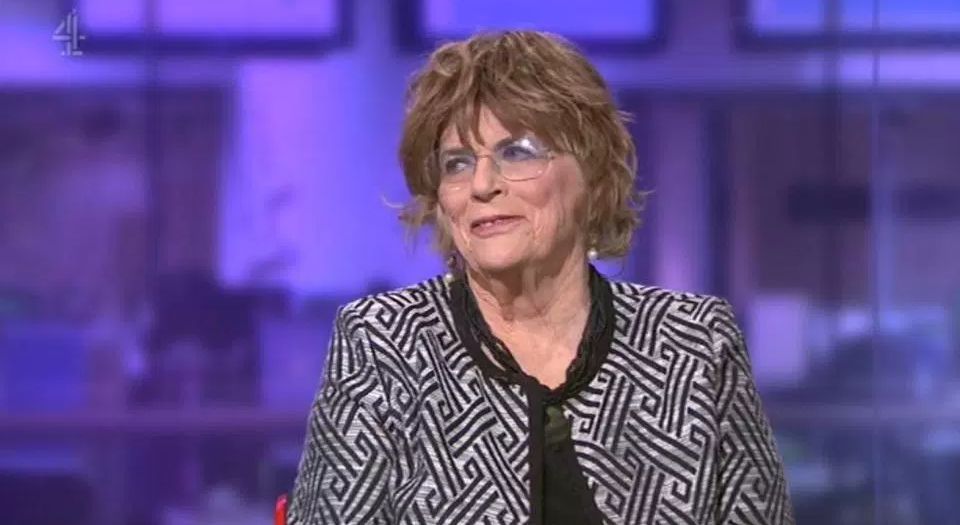 In the panic about lecherous MPs and sleazy film producers, everything from knee-touching to rape has been lumped together under the heading ‘sexual harassment’. The only purpose this term now serves is to label all men as abusers and all women as victims. A faceless but omnipotent patriarchy, feminists tell us, holds sway over women and girls. Apparently, it is men’s bad behaviour, a male sense of entitlement garnered from covert networks of privilege, even men’s stature and strength, that causes problems for women.

Feminism has long pitched men against women. But increasingly it pitches women against women, too. Women who don’t see men as problematic, who refuse to accept that ‘the patriarchy’ lies at the root of all their difficulties, are alternately pitied for suffering from internalised misogyny and loathed for betrayal. The sexual-harassment panic makes clear that there are some types of women feminists approve of – women who bravely detail their knee-touching allegations in newspaper columns, for example – while other women who refuse to join in with the pity-me stories are shamed for victim-blaming.

Earlier this week I took part in a debate about sexual harassment on Channel 4 News. Sitting alongside me was Dame Ann Leslie, one of the great reporters of the 20th century and a foreign correspondent at a time when such jobs were considered unsuitable for women. Leslie travelled the world, often alone, reporting from Moscow to Zimbabwe, from Berlin when the wall came down to South Africa when Mandela was released. Despite her age and physical frailty, her sense of humour and feistiness brought badly needed perspective to the discussion. Yes, she acknowledged, sexual harassment takes place. But she dealt with it through being fearless and fearful, once stubbing out a cigarette on someone, and shouting loudly at others.

Leslie argued that feminists today ‘spend their time saying women are traumatised because some silly old drunk in parliament put his hand on her knee or something like that’. She was in no way trivialising rape or saying that when it comes to sexual harassment women should just suck it up. Rather, her point was that wailing over knee-touching makes women appear, frankly, a bit pathetic, and ‘you can’t say women are strong and empowered and then say they’re scared and they’re going to cry and all that sort of thing’.

On cue, keyboard feminists took to Twitter to bemoan Channel 4 News for providing a platform for this ‘appalling woman’. ‘WHAT DID I JUST WATCH????’, they shrieked in unison. Why, they demanded to know, was this ‘dinosaur’ ‘exhumed’ and given airtime? ‘Women reporting sexual harassment are so, so brave’, came the chorus. The director of communications for Channel 4 News fuelled the indignation: ‘Ann Leslie claims women reporting sexual violence are weak.’ In fact, Leslie’s point was that it is precisely because women are strong, powerful and capable that crying over knee-touching is so degrading.

Outrage continued over on the Huffington Post, where Leslie was described as ‘a Daily Mail journalist’. Her groundbreaking career now trivialised and ridiculed for the pleasure of the Guardian-reading classes. Contempt, prejudice and misrepresentation are all allowed because Leslie dared to veer from today’s feminist orthodoxies. This rewriting of history, this lack of respect, is far more appalling than anything Leslie did or did not say. A woman who landed a Fleet Street column at the age of 22, became the highest-paid female journalist in the UK and made such a significant impact upon journalism should be celebrated as a role model for today’s young women. But because she thinks the ‘wrong’ thing, she is a woman who is fair game for attack.

In the sexual-harassment panic, other women have met a similar fate. Anne Robinson, another veteran journalist and TV presenter, provoked outrage with her claim that modern-day women are ‘fragile’. Robinson said: ‘In the early days, 40 years ago, there were very few of us women in power and I have to say we had a much more robust attitude to men behaving badly.’ Ironically, the upset prompted by her statement proves her point.

‘The glass ceiling seems to have been shattered’, Robinson argued, ‘but running alongside that is a sort of fragility among women who aren’t able to cope with the treachery of the workplace’. For saying this, she has been branded ‘dead wrong’, ‘confused’ and someone who is engaging in ‘humble bragging’ about her own strength. ‘Because of detractors like you, Anne’, she is patronisingly informed, ‘it takes far more courage and confidence to speak out about harassment in the workplace’.

I’m sure neither Leslie nor Robinson will give a damn what today’s feminists think of them. Neither has made a virtue out of displaying her feminist credentials. But even having fought at the frontline of yesteryear’s feminist battles is not enough to protect an older generation of activists from censure.

Linda Bellos, a self-described black, Jewish, lesbian radical feminist and one-time leader of Lambeth Council, who continues to work in the field of equality, was recently disinvited from speaking at the University of Cambridge’s Beard Society. Bellos had planned to raise questions about the current direction of gender politics, including ‘some of the trans politics… which seems to assert the power of those who were previously designated male to tell lesbians, and especially lesbian feminists, what to say and what to think’. A representative of the Beard Society replied: ‘I’m sorry but we’ve decided not to host you. I too believe in freedom of expression, however Peterhouse is as much a home as it is a college. The welfare of our students in this instance has to come first.’ In other words, Bellos’s personal achievements and political victories fighting for women’s rights and equality count for nothing if she insists on ‘raising questions’ that challenge today’s consensus.

Germaine Greer, one of the most influential feminists of the 20th century, was similarly met by protests when she tried to speak at Cardiff University in 2015. Greer was accused of transphobia. She eventually delivered her lecture under high security. Her classic work The Female Eunuch dismantles the ways in which ideas about femininity encourage women to see themselves as weak; and it seems many of today’s feminists are too weak to hear views they might not agree with.

It seems increasingly that there is one correct way to do feminism, and it involves berating those individuals whose hard-won victories helped bring about the equality we have in the workplace today. This is worse than just disrespectful – it is terrible for women more broadly. Not only do we lose the voices of great female role models and activists; we also shut down diversity and dissent. Feminism now insists upon an emotional correctness and an adherence to one set of views. Feminists now present women as victims or, at best, survivors of the patriarchy. I prefer the feistiness, idiosyncrasy, ruthless ambition and sheer fun of the now vilified previous generation.